History of Our School

Archbishop Holgate’s School was founded by one of the leading statesmen of the reign of King Henry VIII. Robert Holgate held absolute political power in the North, running the King’s Council in the North Parts from the King’s Manor, raising armies to subdue the Scots, and operating with the authority of the King himself. In 1545, Henry VIII made him Archbishop of York, thereby complementing Holgate’s political authority with the authority of one of the two leading roles in the Church of England, and cementing his position of absolute supremacy (second only to the King himself) in matters spiritual and temporal north of the Trent. Very soon after he was enthroned as Archbishop of York Holgate he founded a number of schools, ours included. Holgate took a close personal interest in the organisation of each school; his own signature lies at the bottom of each of the twenty-four pages of each of the three surviving copies of our school’s Foundation Deed. Holgate then fell from grace politically, but remained Archbishop of York, a role he fulfilled vigorously until 1554.

The original school site, between Ogleforth and the City Walls, was on land in the shadow of York Minster owned by Holgate himself. Links between Church and School have remained strong. Indeed, the story of the school over more than four and a half centuries has been intertwined with the story of successive Archbishops of York. No school in the country has more distinguished links with the Church of England than ours, including successive Archbishops appointing Foundation Governors and themselves serving as Foundation Governors of the school. Other Foundation Governors include a senior Canon Residentiary of York Minster, and a senior representative from York St John University.

There are only two hundred or so Church of England secondary schools in the country, four in the Diocese of York. The other three being Manor CE Academy, All Saints’ VA School, Ingleby Barwick, Middlesborough, opened as new build in 2003; and Archbishop Sentamu, Hull, which became an Academy in 2008.  Indeed in April 2011 both Archbishop’s and Manor converted to Academy status and All Saints and Sentamu Academy have since followed. Both Manor (HOPE) and Sentamu (SALT) have formed Multi Academy Trusts and in September 2016 Archbishop Holgate’s was one of the four founding schools of Pathfinder Multi Academy Trust. Our Christian foundation, which continues to remain at the heart of all we do as an Academy, as part of a Teaching School and as part of a Multi Academy Trust, gives the school an extra dimension, an additional facet, embedding our distinctiveness. Our Church status does not provide a context for evangelising; those committed to the Christian path will, on the other hand, find many ways in which their faith can find expression through the corporate values of the school.

A reminder for any of the girls enjoying rugby in school, then why not come down & try out Thursday evening club at YSJ Sports Park. For more info visit https://t.co/9EU7k9fT0H ⚔️ 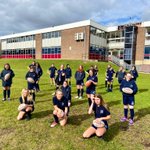 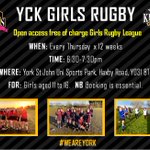 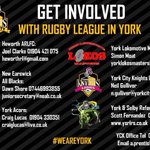 So looking forward to this next week! https://t.co/Uznz3YVRBh

Join us for our Virtual Open Evening on Wednesday 7 October. Live sessions at 6.00pm and 7.30pm. For more details and to register, visit: https://t.co/d8RmI8qHzB 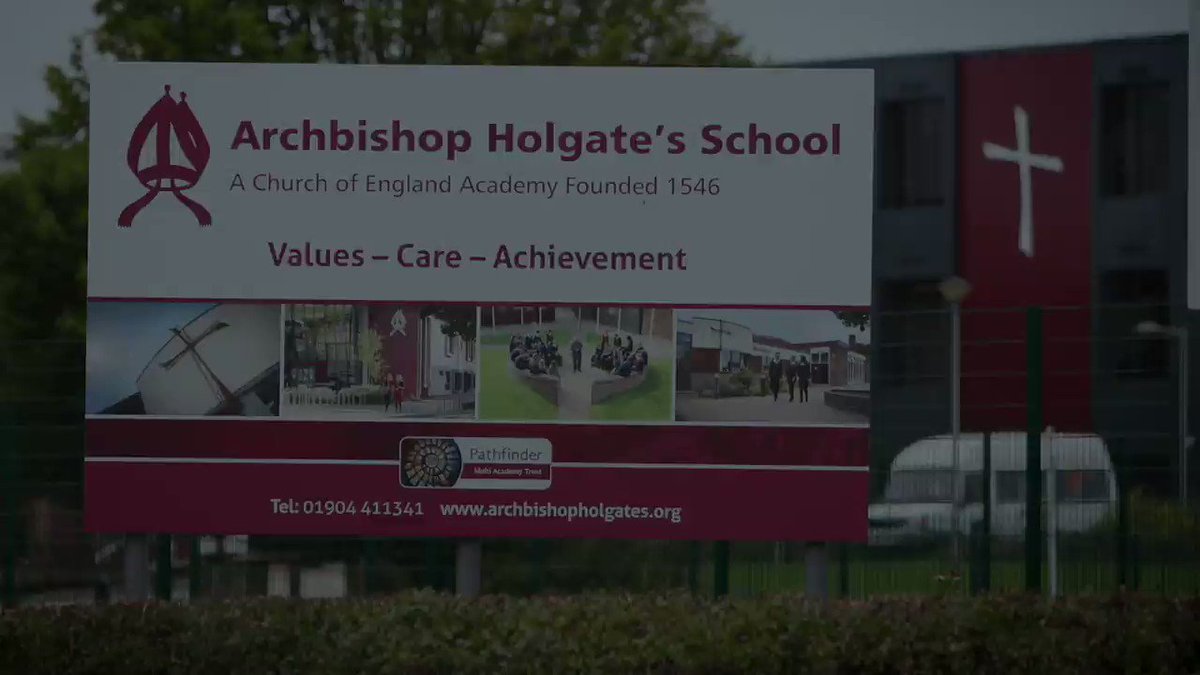 Thought for the Day - “Peace and justice are two sides of the same coin.” Dwight David Eisenhower; 34th President of the United States from 1953 until 1961 @AHSYork @PathfinderMAT @DioceseOfYork

Join us for our Virtual Open Evening on Wednesday 7 October. Live sessions at 6.00pm and 7.30pm. For more details and to register, visit: https://t.co/d8RmI8qHzB

Yr13 - considering an apprenticeship next year?

Apprentice opportunities are available in: 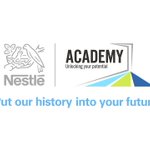 Looking forward to being part of the AHS Virtual Open Evening next week. Drop in and see what is on offer... https://t.co/toVPjLmrVQ

Some amazing work from @ahs_food for the @AHSYork @ArtsAward projects. Students were developing poured sugar details for their profiteroles next week! Looks incredible! #creativecurriculum #futuremasterchefs 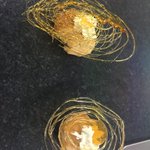 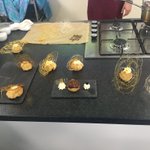 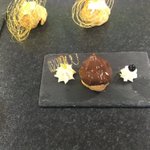 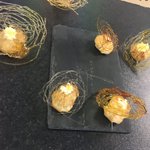 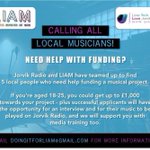 @LawrenceBasham Huge congratulations.....so glad to see this pic after those days spent together in Ely. A privilege to be a small part of your journey! 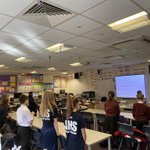 What a wonderful way to end the week. @AHSYork Unity Choir are rehearsing again (socially distanced & in year group bubbles. This was Y9 (with Y13 across the corridor) after school today. Not bad for a first rehearsal... @music_ahs #LetTheMusicPlay #artseducation #musicmatters 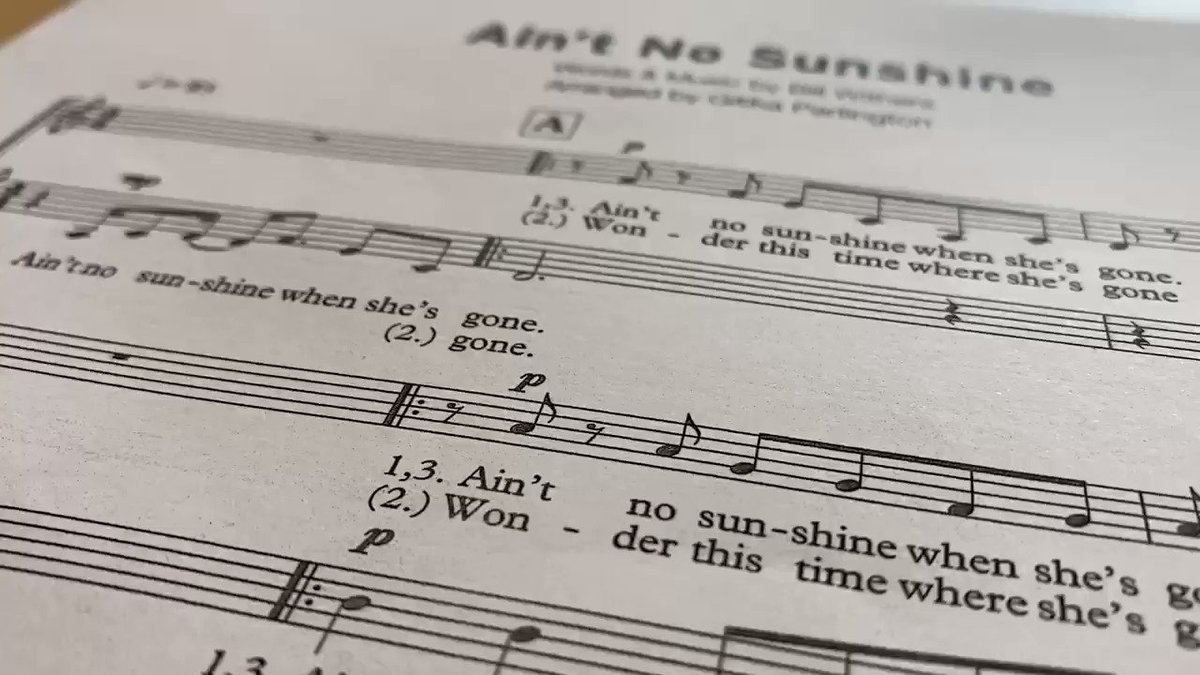