Archbishop Holgate’s School was founded by one of the leading statesmen of the reign of King Henry VIII. Robert Holgate held absolute political power in the North, running the King’s Council in the North Parts from the King’s Manor, raising armies to subdue the Scots, and operating with the authority of the King himself. In 1545, Henry VIII made him Archbishop of York, thereby complementing Holgate’s political authority with the authority of one of the two leading roles in the Church of England, and cementing his position of absolute supremacy (second only to the King himself) in matters spiritual and temporal north of the Trent. Very soon after he was enthroned as Archbishop of York Holgate he founded a number of schools, ours included. Holgate took a close personal interest in the organisation of each school; his own signature lies at the bottom of each of the twenty-four pages of each of the three surviving copies of our school’s Foundation Deed. Holgate then fell from grace politically, but remained Archbishop of York, a role he fulfilled vigorously until 1554.

The original school site, between Ogleforth and the City Walls, was on land in the shadow of York Minster owned by Holgate himself. Links between Church and School have remained strong. Indeed, the story of the school over more than four and a half centuries has been intertwined with the story of successive Archbishops of York. No school in the country has more distinguished links with the Church of England than ours, including successive Archbishops appointing Foundation Governors and themselves serving as Foundation Governors of the school. Archbishop Sentamu and the Dean of the Minster (along with the Bishop of Whitby) serve as Members of Pathfinder Trust (to which AHS belongs) and the Archbishop has also appointed one of our Foundation Governors to serve as a Lay Canon on Chapter, the Governing Body of York Minster.

There are only two hundred or so Church of England secondary schools in the country, four in the Diocese of York. The other three being Manor CE Academy, All Saints’ VA School, Ingleby Barwick, Middlesborough, opened as new build in 2003; and Archbishop Sentamu, Hull, which became an Academy in 2008.  Indeed in April 2011 both Archbishop’s and Manor converted to Academy status and All Saints and Sentamu Academy have since followed. Both Manor (HOPE) and Sentamu (SALT) have formed Multi Academy Trusts and in September 2016 Archbishop Holgate’s was one of the four founding schools of Pathfinder Multi Academy Trust. Our Christian foundation, which continues to remain at the heart of all we do as an Academy, as part of a Teaching School and as part of a Multi Academy Trust, gives the school an extra dimension, an additional facet, embedding our distinctiveness. Our Church status does not provide a context for evangelising; those committed to the Christian path will, on the other hand, find many ways in which their faith can find expression through the corporate values of the school.

Just about to begin another session as part of the @CofE_Education National Younger Leadership Groups. Representing @AHSYork and @DioceseOfYork in discussion with other students in @churchofengland schools across the UK. 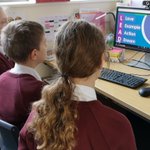 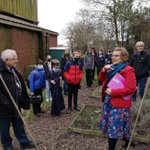 Excited to welcome @LordMayorYork and @CityofYork Cllr Widdowson to discuss all things environmental with a cross section of passionate @AHSYork pupils and visit the school allotment. #BeTheChange @DioceseOfYork @ABYyouthtrust 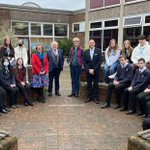 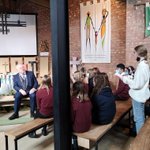 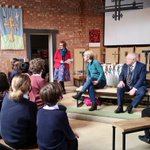 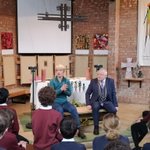 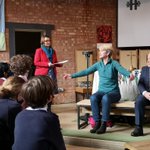 Thought 4 the Day- “Be strong and courageous. Do not be terrified; do not be discouraged, for the Lord your God will be with you wherever you go.” ~ The Bible, book of Joshua 1:9 @AHSYork @PathfinderMAT @DioceseOfYork @ABYyouthtrust @C4Chaplaincy @CofE_Education @churchofengland

We are absolutely over the moon for our wonderful and incredibly hard-working year 13 politics student, Hannah Townson, who has received the brilliant news this week that she’s got an offer from @magdalenealumni at @Cambridge_Uni to study human, social and politics sciences! 🎉🎉

Intense concentration from the Y12 students this afternoon! Thanks to @AHSTextiles for the loan of the knitting needles! @ArtsAward @AHSSixth_Form #Creative #artsed #enrichment @AHSYork 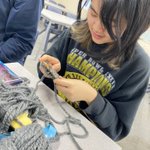 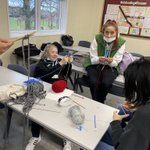 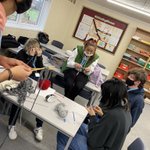 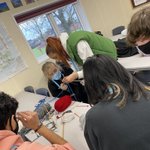 This is a great offer for our students who receive free school meals!

You can book a FREE space on a York Holiday Course for this half term. 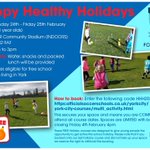 One of our Year 7s has designed and made a battery operated nail file! This is fantastic! 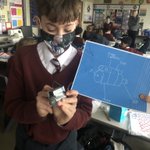 Year 7 were making iPad covers in textiles today and we are so impressed! 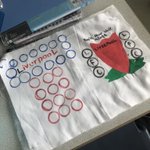 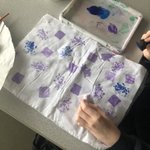 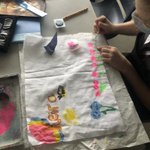 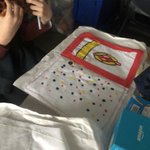 We're deep into January and we may be feeling that the breath of fresh air that we felt at the start of the new year is slowly fading ✨ what do you do to empty your #stressbucket ? 🍏 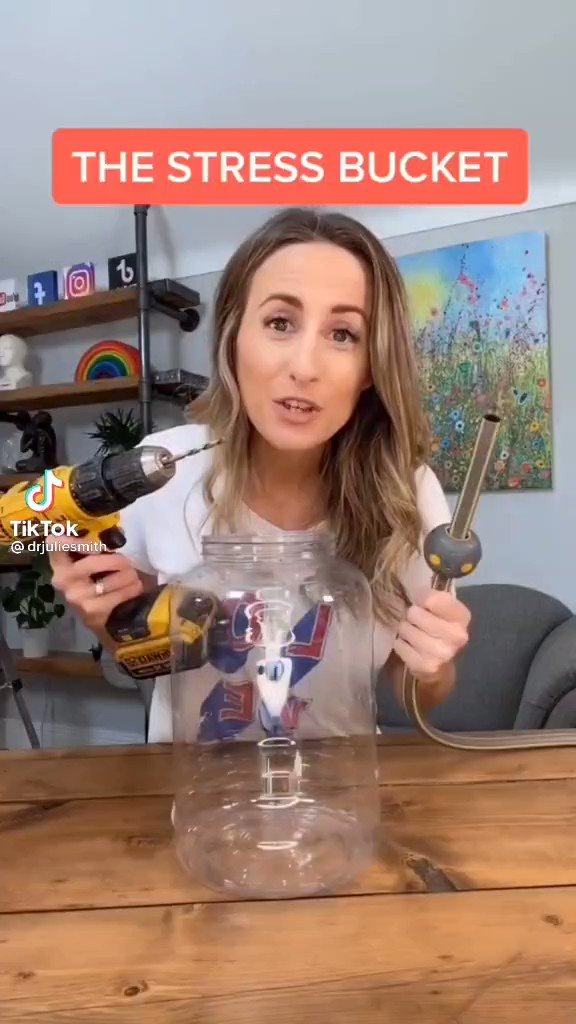 Thought for the Day - “Peace is what I leave with you; it is my own peace that I give you. I do not give it as the world does. Do not be worried and upset; do not be afraid.” ~ The Bible, Gospel of John 14:27 @AHSYork @PathfinderMAT @DioceseOfYork @ABYyouthtrust @C4Chaplaincy