Archbishop Holgate’s School, our school values are compassion, trust, justice and forgiveness. These are really important as they emphasise the importance of respecting other people and  ensuring people can be their true selves.

We believe love is love. Everyone deserves compassion, support and justice. 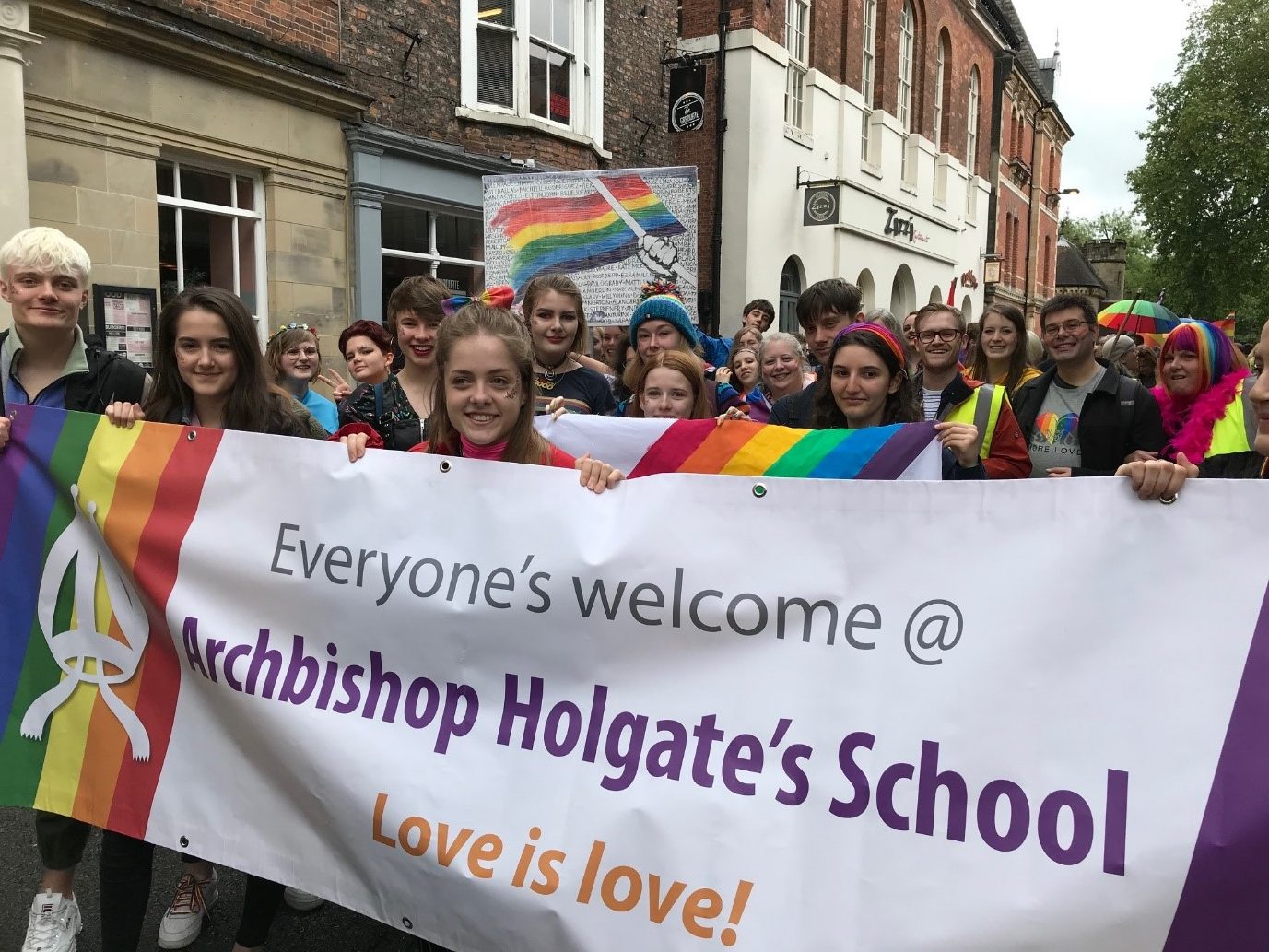 Secondary school can be a complex time as you start to understand who you are, your feelings and your own personal identity. It is often during secondary school that students start to explore their sexual identity and orientation. This is completely normal and healthy.

At AHS, we want to support you in anyway we can. You may need some advice or support or would like to link up with people who are going through, or have gone through, similar experiences. We also want to help each member of the AHS community to be able to be celebrate their own identity without fearing prejudice or discrimination from other people.

Below is some key information about what it means to be LGBT, where you can find support and what you should do if you feel you have been discriminated against.

What does it mean to be LGBT?

LGBTQ is an acronym for lesbian, gay, bisexual, transgender and queer or questioning. These terms are used to describe a person’s sexual orientation or gender identity. More information can be found below:

A woman whose enduring physical, romantic, and/or emotional attraction is to other women. Some lesbians may prefer to identify as gay or as gay women.

The adjective used to describe people whose enduring physical, romantic, and/or emotional attractions are to people of the same sex. Sometimes lesbian is the preferred term for women.

An umbrella term for people whose gender identity and/or gender expression differs from what is typically associated with the sex they were assigned at birth. People under the transgender umbrella may describe themselves using one or more of a wide variety of terms— including transgender. Many transgender people are prescribed hormones by their doctors to bring their bodies into alignment with their gender identity. Some undergo surgery as well. But not all transgender people can or will take those steps, and a transgender identity is not dependent upon physical appearance or medical procedures.

An adjective used by some people, particularly younger people, whose sexual orientation is not exclusively heterosexual. Typically, for those who identify as queer, the terms lesbian, gay, and bisexual are perceived to be too limiting and/or fraught with cultural connotations they feel don’t apply to them. Some people may use queer, or more commonly genderqueer, to describe their gender identity and/or gender expression. Once considered a pejorative term, queer has been reclaimed by some LGBT people to describe themselves; however, it is not a universally accepted term even within the LGBT community.

Sometimes, when the Q is seen at the end of LGBT, it can also mean questioning. This term describes someone who is questioning their sexual orientation or gender identity.

What does it mean to “come out” and how can we support each other?

“Coming out” is the term used to describe telling someone about your sexual orientation. It is entirely up to you, as an individual, if you decide to tell other people about your sexual orientation. Some people feel the need to tell people, in their own way, what their orientation is. Others don’t feel the need. It is entirely up you. For some people, this can be a difficult process and can take a long time to feel that it is right time for them to do so. The important thing is that you never question or put pressure on other people to “come out” and tell people what their sexual orientation is.

If someone “comes out” to you, remember to listen carefully to them. Don’t pass judgement and celebrate what they have told you. Be lead by them. They may wish to talk to you more about this. If they do, listen carefully to what they tell you. They may want to tell you and move on to a different topic. Again, be led by them and don’t push them for more information if they don’t want to give it. Finally, they may “come out” to you in private. Respect this and don’t tell other people. This isn’t your news!

If you ever require any support, please talk to your year team initially. 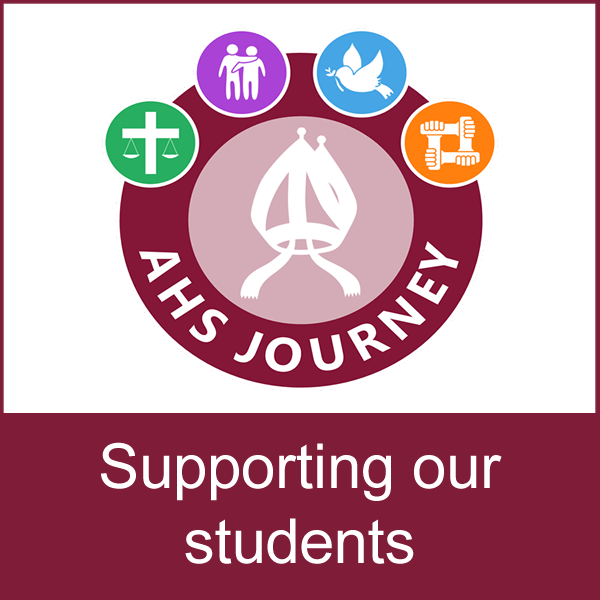